The Apache Tomcat team announced today that all Tomcat versions before 9.0.1 (Beta), 8.5.23, 8.0.47 and 7.0.82 contain a potentially dangerous remote code execution (RCE) vulnerability on all operating systems if the default servlet is configured with the parameter readonly set to false or the WebDAV servlet is enabled with the parameter readonly set to false. This configuration would allow any unauthenticated user to upload files (as used in WebDAV). It was discovered that the filter that prevents the uploading of JavaServer Pages (.jsp) can be circumvented. So JSPs can be uploaded, which then can be executed on the server.

Now since this feature is typically not wanted, most publicly exposed system won’t have readonly set to false.

This security issue (CVE-2017-12617) was discovered after a similar vulnerability in Tomcat 7 on Windows CVE-2017-12615 has been fixed. Unfortunately it has been publicly disclosed in the Tomcat Bugtracker on the 20th of September.

Updating Tomcat to a version where the vulnerability is fixed is recommended in all cases.
(The setting could be enabled by accident or other vulnerable combinations could be discovered.)

Part of the original announcement:

The publicly described exploit is as simple as sending a special crafted HTTP PUT request with a JSP as payload to a Tomcat server.

The code is then executed when the newly uploaded JSP is accessed via an HTTP client (e.g. web browser): 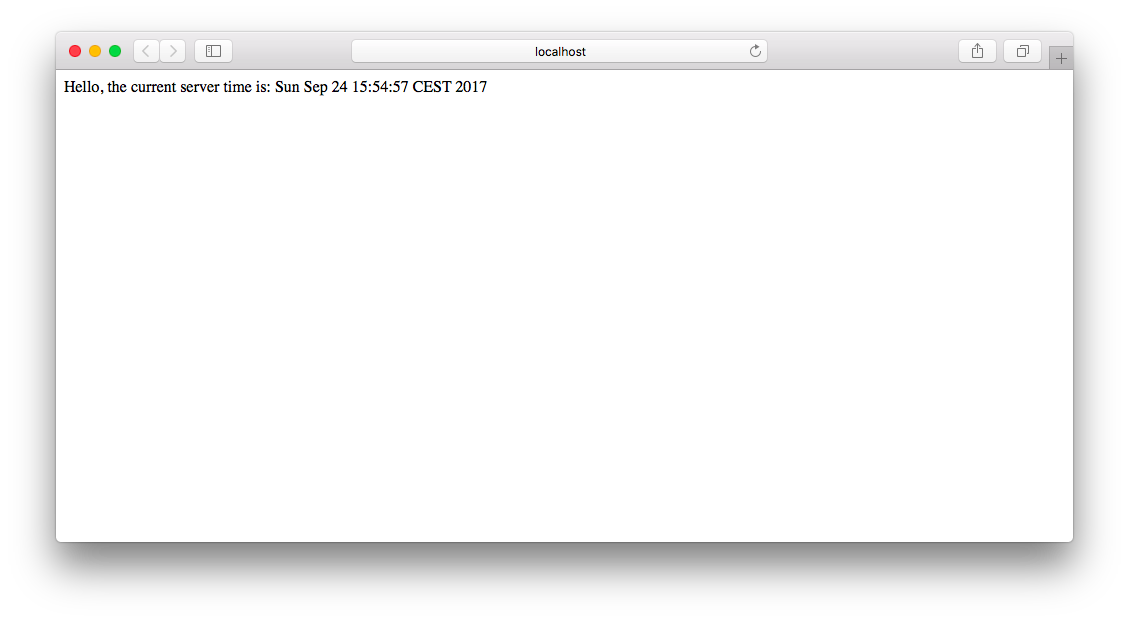 Please note: that the misconfiguration could also take place in code or the configuration of the WebDAV servlet (if enabled).

The documentation of the default servlet talks about the read only param like this:

Is this context "read only", so HTTP commands like PUT and DELETE are rejected? [true]

Since this sentence does not mention the dangers of this param we suggested a change of said documentation.

Updating Tomcat to a version where the vulnerability is fixed (e.g. Tomcat 8.5.23) is recommended.

The readonly init-param shouldn’t be set to false. If this param is left to the default (true) an attacker has not been able to upload files.

On this occasion it’s also a good idea to make sure that you don’t have the same vulnerability in custom PUT implementations (also see: Unrestricted File Upload).

Additionally, it’s of course also possible to block PUT and DELETE requests on the frontend server (e.g. on the Web Application Firewall (WAF)).

In our eyes it is almost always wrong to set readonly to false and hopefully most publicly accessible Tomcat servers don’t have it set to false anyways.

If you are a user of Apache Tomcat it is recommended to subscribe to the tomcat-announce mailinglist to get information about new releases and security vulnerabilities directly from the Tomcat team.

On some sites on the Internet (e.g. on Stack Overflow) you find the information that you should set readonly to false to make your custom servlet accept PUT or DELETE requests. That is simply wrong!

Updated the blog post to better point out that an upgrade to a fixed Tomcat version is (of course) recommended. Added the original announcement.